Officials say that most breakthrough COVID-19 cases are mild and do not require hospitalization. 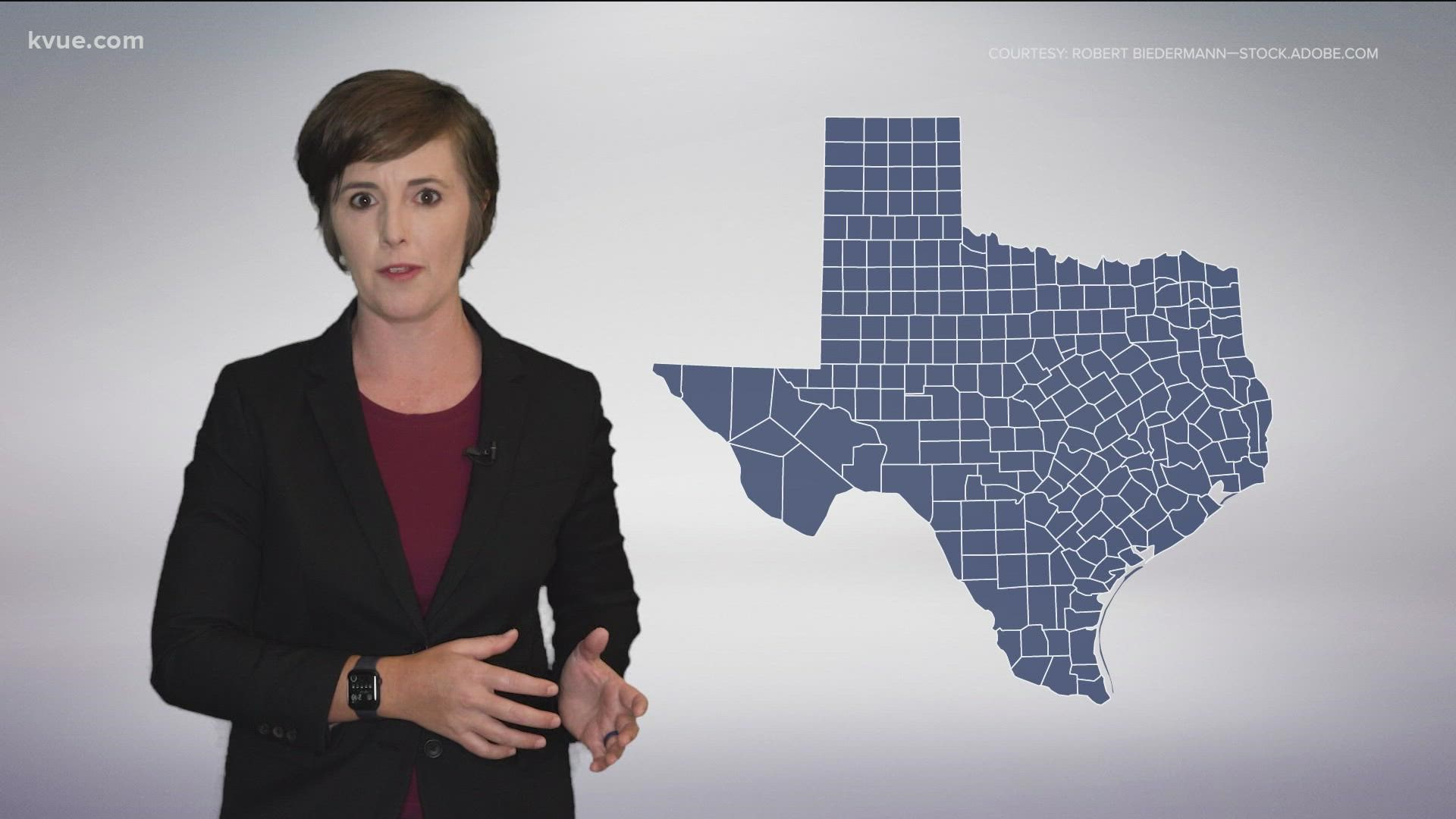 AUSTIN, Texas — In its update to local leaders on Tuesday, Austin Public Health reported that it has confirmed a total of 2,663 breakthrough cases of COVID-19 in people who were fully vaccinated.

However, APH said fully vaccinated people make up more than 14% of all area hospitalizations.

Of the known breakthrough cases, APH said symptom status was known for 812 patients. It said about 88.2% of those known symptoms status patients were symptomatic.

“We also know that, for the most part, the illness that has occurred has been mild and has not required hospitalization,” said Austin Medical Director Dr. Desmar Walkes.

Of all the breakthrough cases, 41 patients were hospitalized for COVID-related reasons:

So far, 12 COVID-related deaths were reported among the breakthrough cases.

APH did not disclose the amount of vaccines distributed by brand. So, the hospitalization and deaths breakthrough data by brand lack context.

Dr. Walkes said of the 41 cases, one was a long-term care resident.

“All of the long-term care facility patients have been able to be taken care of at the nursing homes where they reside,” said Dr. Walkes, adding that the sole death was a resident in hospice care.

Looking at long-term care data, Dr. Walkes reported that there have been 46 cases in the last 14 days, and 135 in the last 28 days. She said that 1,612 cases were reported among staff members, largely in the 20-50 age range.

“When we look at where these breakthroughs that require hospitalizations come from, they do fit into a few categories, all of which seem to point to having a weakened immune system, such as people who are transplant patients or are on active chemotherapy, and a few related illnesses,” John O’Horo, M.D., infectious diseases specialist at Mayo Clinic, said.

The state does not require local health authorities to tell them every time the COVID-19 vaccine fails to stop someone from catching the virus.